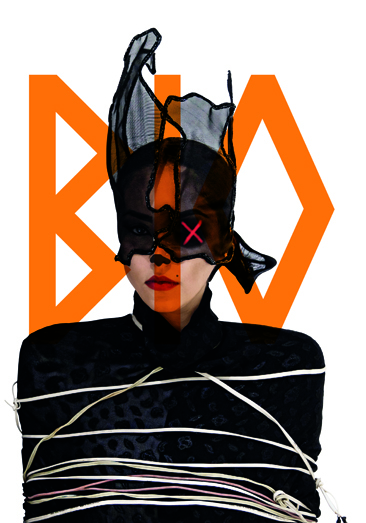 Melina_Clade was born in July 28,1986 in Tehran (iran). She received her certificate of primary education in physics and mathematics in 2003. Then, between 2006 and 2012, she completed BA and MA educations in architecture in iran. Almost immediately after the academic education, she decided to launch herself in Clade’s Artistic Workshop and continued her professional activities. Her artistic personality  was primarily formed in childhood and adolescence. Since her early age, she loved painting and attempted to continue it professionally. She could present and sold out her painting works in Germany in childhood. Since 12 years ago, she became interested in poetry and has experienced world of poetry up to now. In 2017 , a number of her free verses were translated in two languages and were published in Vancouver’s Culture Magazine with the help of Mohamad Reza Rakhshananfa. Also , almost in 13-14 years of age, she attempted to experience sewing and costume design and even sewed her dresses. During these years, Melina does her make-up inspired by weird figures by using elementary techniques of make-up inspired by weird figures by using elementary techniques of make-up, costume design made by paper, Metal, and plastic, and creating theatrical scenes. She recorded her performance with her own camera and registered it by using auto portrait photography. At the end of these stages, she wrote poets relating to the received images. Themes of the mentioned period were as follows: sadness, happiness, anger, etc . 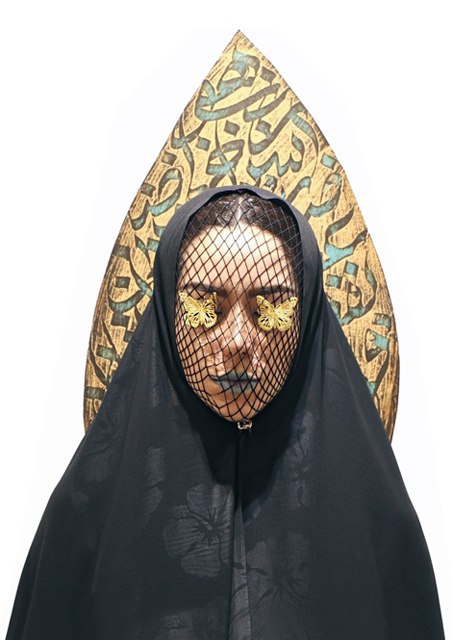 She also pursued this method in her adolescent paintings and created her works by doing thematic paintings and writing the related free verses.

Since 2013 concurrently with her activities titled CLADE, she has attempted to utilize all of her personal skills and innovations for creating an integrated multimedia and interdisciplinary method and creating her works: A combination of personal studies and experiences in architecture, visual art, fashion design, make-up, literature, photography, music and a large number of artistic areas of contemporary avant-garde. In a short period of time, this trend has been crucially and professionally emphasized in Iran’s community of arts and has attracted the audience attention in some important platforms including Tehran Museum of Contemporary Arts and well-known galleries of Iran. Now, her artistic approach is known as a new movement of Iranian contemporary performance Arts. Indeed, all things viewed today as Clade’s creation process is a spontaneous approach from the beginning and has promoted by doing studies and undergoing the related training.