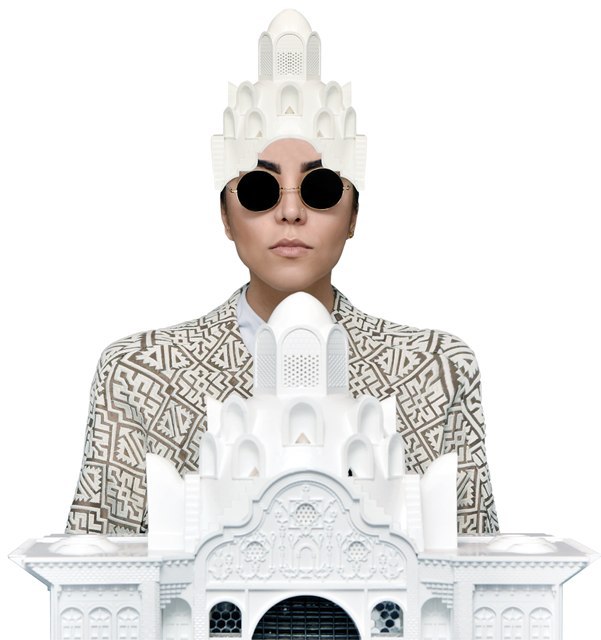 Some Important projects
since 2015 from now

CLADE is a fictional character entering into fact. She seeks for visual works and directs the absent audience towards the texture of works, by concentrating upon their influential elements. Clade chooses secondary state for the given works in order to describe their hidden details attracting her attention. The offered forms are fully free-created and improvised. But, clothing is fully pre-detailed and is offered on the basis of the visual work’s components. The audience of Clade’s performance offered for visual works is camera or video camera prepared for the final audience in edit stage. Also, the other considerable point of Clade’s works released in cyberspace is the relation bore between visual works, poetry, fashion design, and makeup. Therefore, a dynamic climate is created and curiosity of the videos’ audience is awakened for watching their real scene. Clade creates the texture of works in harmony with their own historical and social climate, enormously strengthening her works.